How to Get a Distilling License

With a surge in spirit sales, now could be a great time to enter the market and set up your own distillery.

Distilleries are growing ever more popular in the UK, if recent HMRC statistics are anything to go by.

There’s been a ‘distillery boom’ since 2014, with numbers more than doubling since. England had just 66 distilleries six years ago.

The spirits industry is a healthy one; Wine and Spirit Trade Association (WSTA) data shows UK gin sales totalled a whopping £2.6 billion in the year leading to June 2019, with over 82 million bottles sold, while HMRC valued gin exports at £672 million.

With a surge in spirit sales, now could be a great time to enter the market and set up your own distillery. Perhaps it’s been in the pipeline for some time, and now you’re finally ready to take that first step.

In order to produce spirits in the UK through distilling, or through other processes like cracking ethylene gas, there are a few things you need. A distiller’s licence – sometimes referred to as a distilling permit – is one of them.

Whether you need a micro distillery licence or craft distillery licence, it’s the same process. As the Gov.UK website explains, the first thing to do is fill out a DLA1 form and send it to the National Registration Unit – the details of which can be found here.

Bear in mind that HMRC can decline your licence if the capacity of the largest still you proposed to use is less than 18 hectolitres. But it may consider applications where there are plans to use these stills for commercial production, so long as they’re supported by a business plan. Speaking of which, we recently wrote a blog on business plan essentials for wine distilleries – each point also applies to craft distilleries. 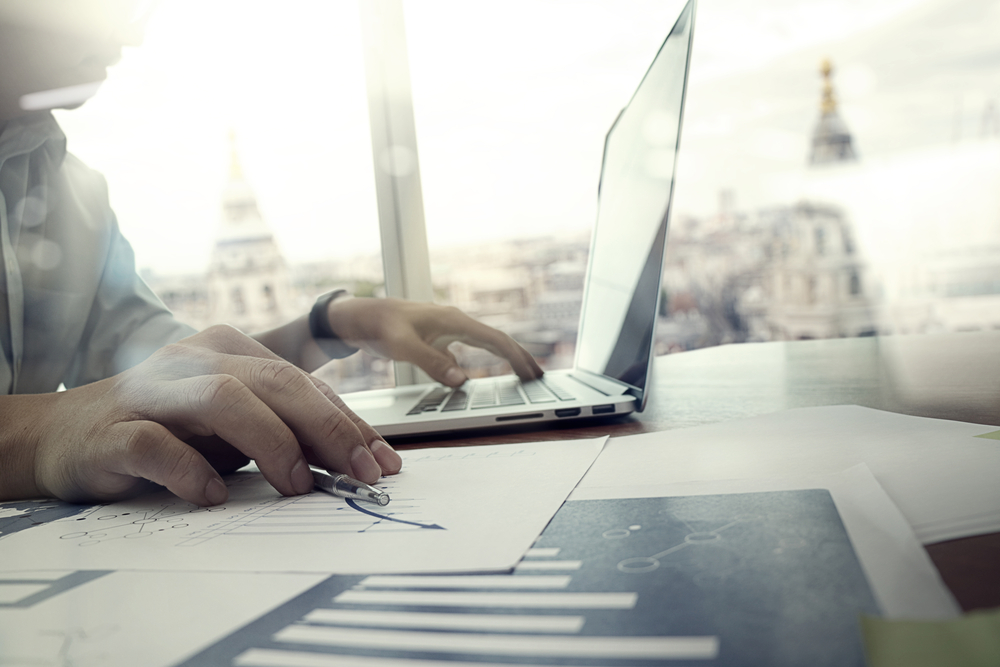 You’ll also need to apply to the National Registration unit to get approval of the processes and plant you want to use in your manufacturing process. Unlike with a distilled spirits permit, there isn’t a form you need to submit – however, the information you’ll need in your application includes:

HMRC’s approval of your distillery could include requirements which it feels are essential to protect the Inland Revenue. These requirements will be listed in its letter of approval, with the body assessing them from time to time, adding or amending them if deemed necessary.

If you open a distillery, then you’ll be required to pay Spirits Duty on spirits, (or any combination or mixture of spirits with anything else) at a strength of over 1.2% ABV. You’re liable to pay this duty the moment the spirits have been manufactured.

Premier Labels for your spirit

Premier Labels are a leading label supplier to spirits brands. We appreciate the time and effort it takes to create an exceptional spirit, and we’re committed to creating and delivering a labelling solution that will showcase your drink in the best possible way.

We create designs using metals, embossing, smart tech, unique swing tags, or any combination of techniques that you'd like!

If you've got any questions, or would like to chat with a specialist member of our team, get in touch today. We're on hand to discuss how premium labels can make a difference to your unique brand.

A Brief History of Wine Labels

Every winemaker understands the importance of a great wine label, but you may be surprised about their.

How Much Does it Cost to Start a Craft Distillery?

If you’re serious about setting up a craft distillery, one of the first things you’ll need to consider is the.

What are NFC-Enabled Smart Labels?

Every once in a while, new technology emerges that really deserves to be called revolutionary. And for the.

Want to discuss how we can help your next product?